Home > Our Lady of the Angels Chapel  > The Relics > St. Simon 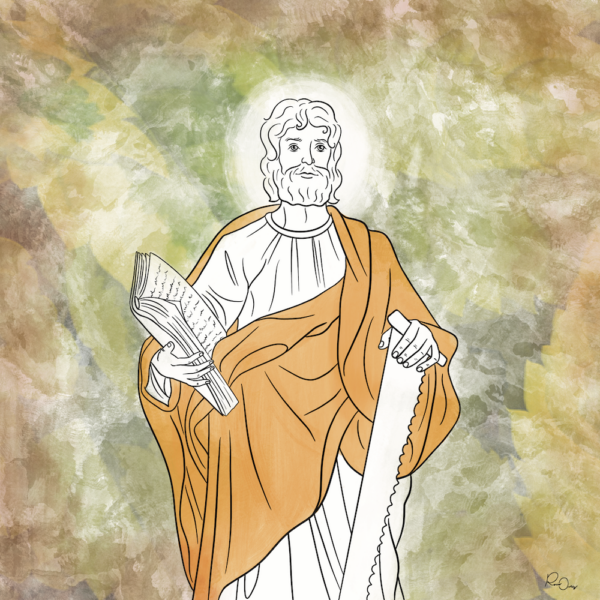 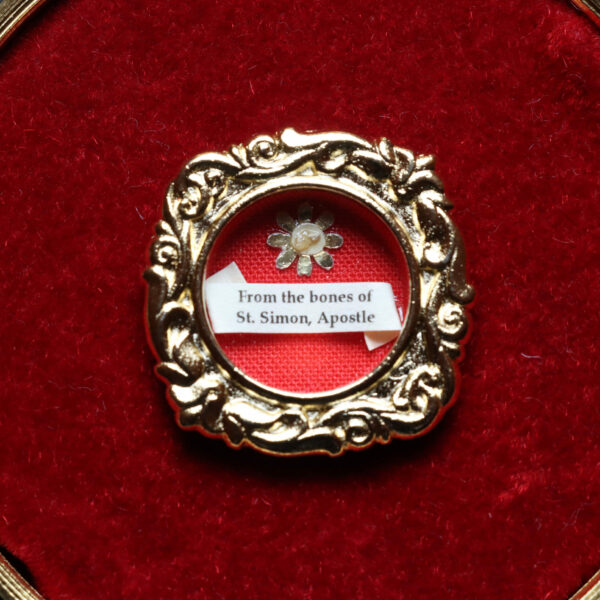 St. Simon, also known as Simon the Zealot or Simon the Apostle, is one of the most obscure apostles of the 12 who followed Jesus Christ. We know next-to-nothing about his life, with his name being mentioned only a handful of times throughout the gospels.

Simon played no particular role in the gospels, and even his moniker of “the Zealot” has an unconfirmed meaning. Some writings identified Simon as a member of the Jewish sect known as the Zealots, while others imply that it was given to Simon simply to differentiate him from Simon Peter. Regardless, it’s likely that he earned the title through his zealous following of the Jewish law, or Jesus’ teachings, but we’ll never know for sure.

Another common misconception about this mysterious saint is that he was from Cana. Early Christian writers misinterpreted the word “kananaios” to mean “from Cana”, which led to a few translations of the Bible to identify him as “Simon the Cananite” or “Simon the Cananean” (located in Matthew 10:3 and Mark 3:18 specifically). In review, most scholars believe the word “kananaois” to be derived from the Aramaic word “qan’an” which roughly translates to “zealous one”, which would provide much more consistency throughout the gospel writings regarding Simon and his title.

There are conflicting reports regarding the later portion of Simon’s life, including where he was sent to evangelize, while living as a disciple of Jesus, but most believe that he was sent to preach in Egypt. In the thirteenth century, Jacobus de Varagine, an Italian author, compiled numerous biographies of the saints into a book titled “The Golden Legend”, which is a great resource for many of the early saints. In it, de Varagine records that Simon preached in Egypt, before partnering with Judas, who was in Mesopotamia.

It was in Persia that Simon reportedly joined the apostle St. Jude, known as Jude Thaddeus, where they were both martyred. Simon was said to have died from being cut in half with a saw, which is why he is often pictured with a saw in iconographic imagery. Other reports of his death also include him being crucified in Samaria, as well as passing away of old age in Edessa – many facts remain unconfirmed.

Regardless of the speculation regarding St. Simon, this we know: he was a passionate believer; most likely in the Jewish law at first, but after encountering Jesus Christ, that passion changed to spreading the Kingdom of Heaven. He was unafraid to continue to serve the Lord, and thus, he is a saint, who faithfully followed the will of God, even unto death. 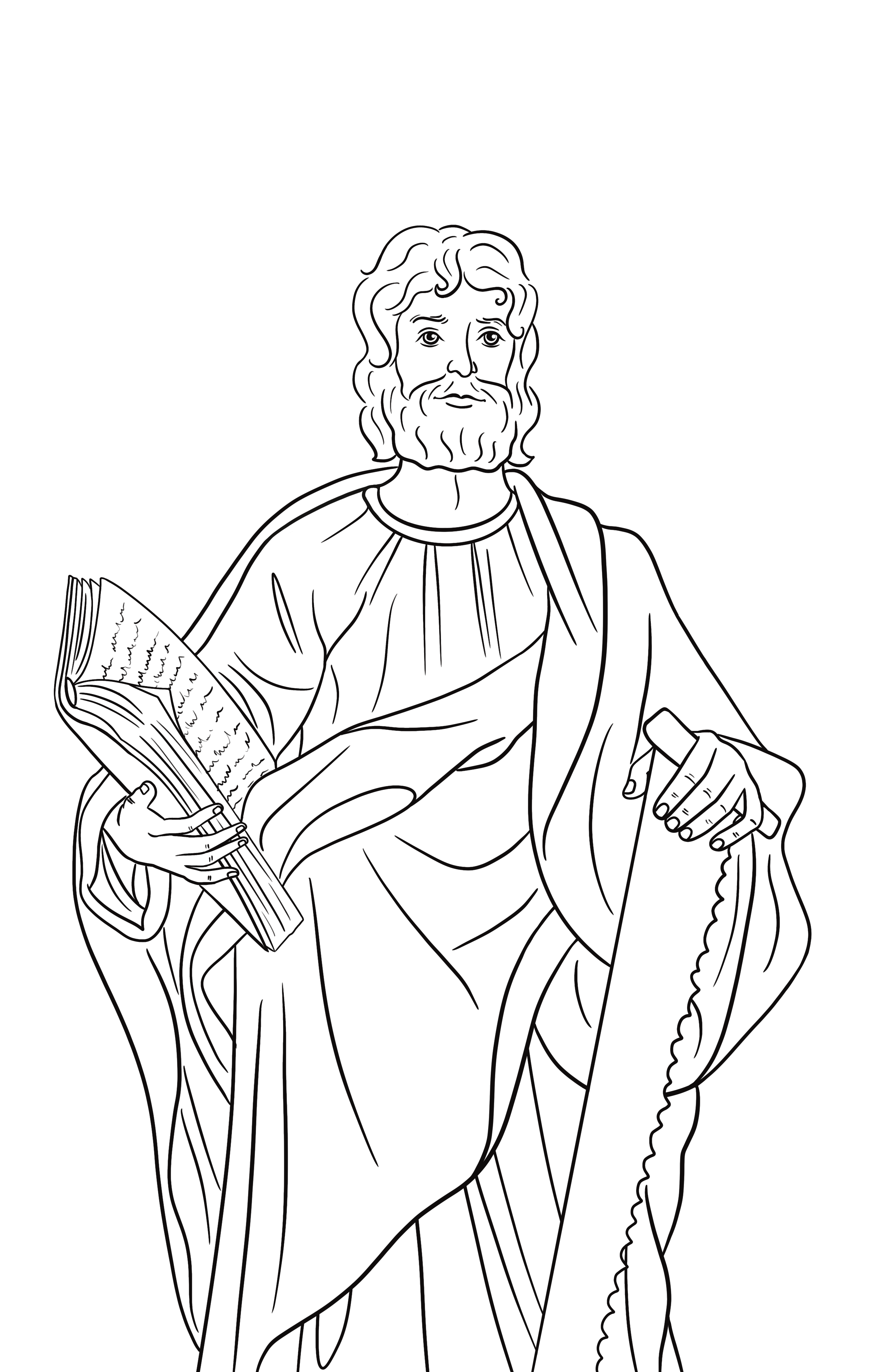 FUN FACT: THERE ARE NINE PEOPLE NAMED SIMON IN THE NEW TESTAMENT. TWO OF THEM ARE AMONG JESUS’ TWELVE APOSTLES—SIMON PETER, AND THIS SAINT, SIMON THE ZEALOT